The United Nations designated International Holocaust Remembrance Day—January 27, the anniversary of the liberation of Auschwitz-Birkenau—to remember the six million Jewish victims and millions of other victims of the Holocaust. Join Iron Mountain, the United States Holocaust Memorial Museum and global citizens around the world for the official commemoration of the victims of the Nazi regime, and to promote Holocaust education throughout the world.

Based in Washington, D.C., the United States Holocaust Memorial Museum is a physical and digital reminder of the Holocaust and the fragility of democracy. Iron Mountain is proud to support the Museum, specifically for the discoverability and digitization of archival materials from the Nuremberg Trials, where Nazi leadership were prosecuted after WWII.

The Nuremberg Trials, and the US role in those trials, stands as a crucial part of that story and one that is in great demand for further scholarship and refuting the Holocaust. The Museum anticipates that once digitized, these collections will be accessed worldwide. Over 250,000 pages containing post-war documentation will be organized and digitized that share the atrocities of the Holocaust and set the stage for international law.

“History has much to teach us, both about where we come from and where we want to go,” said Alisha Perdue, manager community engagement. “Iron Mountain’s Living Legacy Initiative is committed to helping preserve and make accessible cultural and historical information and artifacts. We are honored to support the Museum and pay our respects on International Holocaust Remembrance Day, which serves as a reminder of the atrocities of war, the evils of man, and the cost of prejudice and hate.”

The Nuremberg Trials records include those of U.S. prosecutors Benjamin Ferencz and Robert M.W. Kempner as well as the papers of Judge William C. Christianson. Iron Mountain’s support will fund selections from the collection’s cataloging and finding aids for research and digitization. Once discoverability is implemented, materials can be accessed by scholars of many different disciplines, exhibition teams and other educators and academics for educational use.

"The digitization of these selections from our extensive Nuremberg Trials collections will help reveal more details of the Allied prosecution of these war crimes and the behavior of the accused perpetrators, a very critical part of Holocaust history," said Dr. Rebecca Boehling, director of the Museum's National Institute for Holocaust Documentation. "We are so grateful to Iron Mountain for this generous investment in our collections, making them available to not only our visiting scholars and researchers, but to the general public through our online collections search."

A living memorial to the Holocaust, the Museum inspires citizens and leaders worldwide to confront hatred, prevent genocide, and promote human dignity. 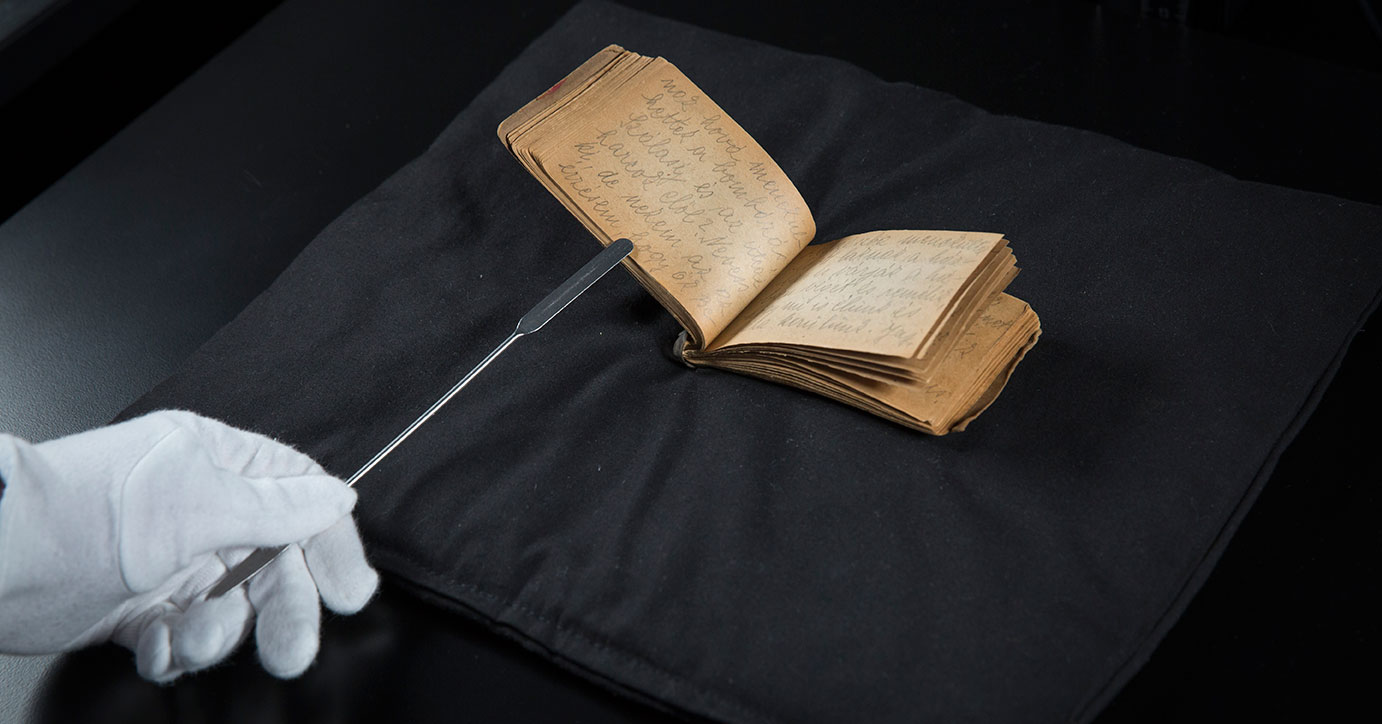