According to the National Trust for Historic Preservation, May is recognized as Preservation Month. Iron Mountain’s charitable focus is on preservation and accessibility. Find out how we are making a difference with our partners to recognize, save and share important facets of our collective world history.

In honor of Preservation Month, this list features some unique or little known facts about our Living Legacy partners:

1. Did you know that Iron Mountain’s “Living Legacy Initiative?” is our charitable commitment to preserve and make accessible cultural and historical information, world artifacts and treasures?

2. Did you know when a historic site is digitized by CyArk,almost 3 TB of data is created? Iron Mountain’s archive is currently preserving over 120 TB of data from cultural heritage sites around the world-- that's 206 sites spanning 42 countries and all seven continents. 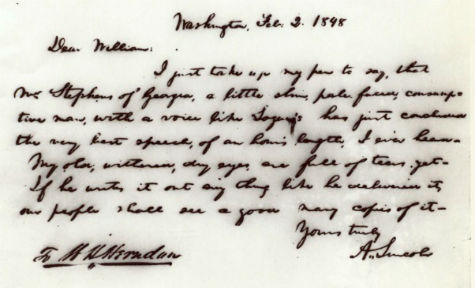 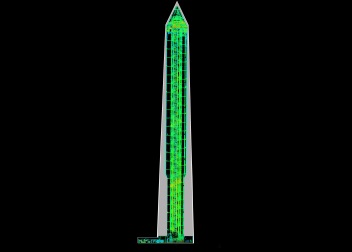 3. Did you know in 2015 the National Trust for Historic Preservation named Pauli Murray’s family home a National Treasure? In addition, there are 2,500 National Historic Landmarks in the US.Once confirmed as a NHL, the Pauli Murray home will be the only historic site dedicated to a woman of color in North Carolina.

4. Did you know that the New England Patriots are the 6 th professional football team in the Boston area? Their predecessors include the Boston Bulldogs (1929); the Boston Braves/Redskins (1932-36); the Boston Shamrocks (1936-37); the Boston Bears (1940); and the Boston Yanks (1944-1948). Learn about New England’s rich sports heritage at the Sport Museum. As their Official Archival Partner, employees earn free entry at their visit by showing their employee ID badge.

5. Did you know that Barry Manilow’s first number one hit “Mandy” was originally titled “Brandy,” and Clive Davis renamed it to avoid confusion with Looking Glass’s song “Brandy (You’re A Fine Girl)”? The GRAMMY Foundation has amassed over 400 hours of video or film footage on some of the greatest music icons of our time and its archive contains more than 230 subjects who helped create the history of recorded sound. To learn more, visit here.

6. Did you know that the Boston Public Library - the first public library institution in the nation – has one of the foremost Shakespeare collections in the world? Only 235 copies of Shakespeare’s First Folio are still around today and without that edition, we wouldn’t have 18 of his plays, including Macbeth, The Tempest, and Julius Caesar.  Check out the free exhibition at the library opening October 2016 to commemorate the 400th anniversary of Shakespeare’s life.

7. Did you know that the National WWII Museum in New Orleans just completed a full restoration of the PT-305 boat? Hundreds of volunteers helped restore it to its earlier appearance. Very few of the patrol-torpedo boats remain today due to their heavy involvement and action in nearly every major Pacific battle. 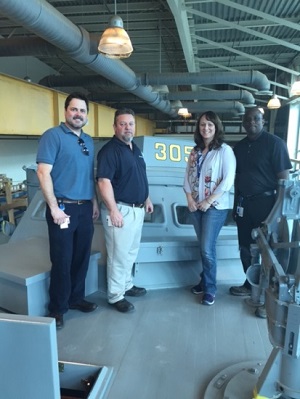 8. Did you know that The Papers of Abraham Lincoln has located and scanned approximately 100,000 documents written by or to President Lincoln? Iron Mountain has devised a solution to transfer and archive their 38 TB of data from President Lincoln’s lifetime.

9. Did you know that there are archaeological digs unearthing items in the middle of New York City? Stay tuned for a new announcement with the New York City Landmarks Preservation Commission this summer.

10. Did you know that many World War II oral history projects have focused on combat veterans – a limited segment of the population – but millions of other Americans contributed to the war effort, and experienced the war’s impact including, women, children, farmers, manufacturers, African- American civilians, and rural inhabitants? Find out how Iron Mountain is supporting the collection of those stories with a new partnership announcement this summer.