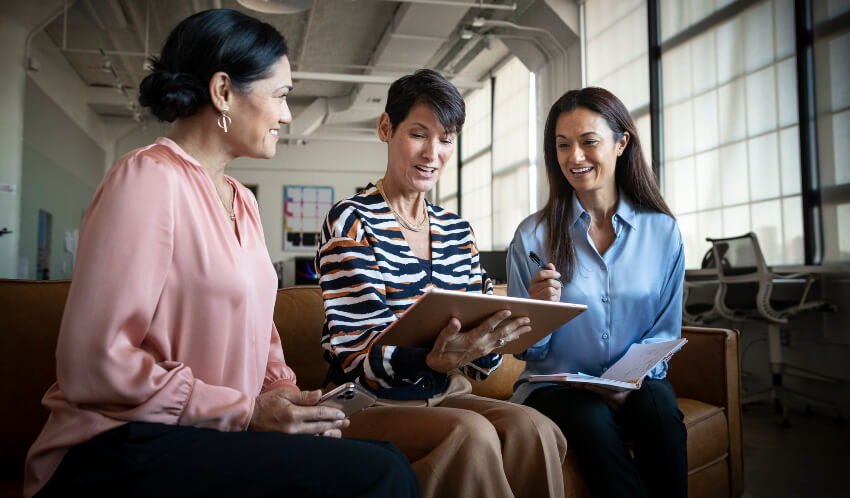 March 8, 2021 is International Women’s Day. The theme this year is #ChooseToChallenge. Mountaineers around the globe are striking the pose and showing their commitment to personally challenge inequality, call out bias, question stereotypes, and help forge an inclusive world.