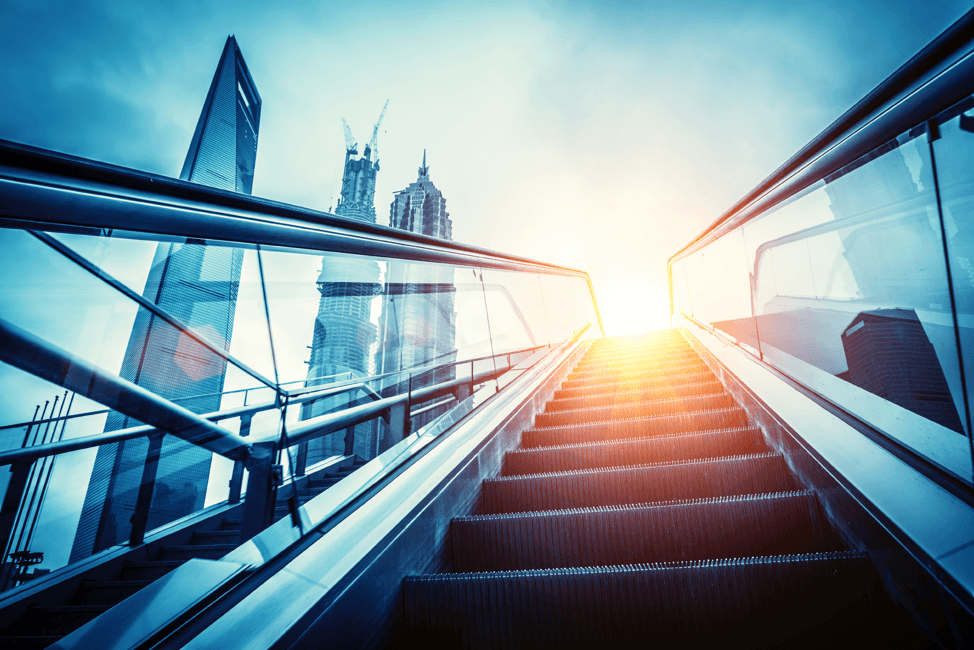 Through Iron Mountain’s Richard Reese Employee Relief Fund, employees (known as Mountaineers) can support each other through challenging times.

It was one of those calls you never want to get. On the morning of January 8, 2021, Makgadi Malefetse was part way through her two-hour commute to Iron Mountain’s Midrand, South Africa location to start her workday. Then, Malefetse, who is Team Leader for the scanning operation and a 12-year veteran of the company, got a call from her son with tragic news: The house they share with her mother, her siblings, and their children in Soweto was on fire. She rushed home immediately.

Eight family members live in the home. Thankfully, no one was injured in the fire. However, most of the structure was damaged, due to what was later found to be an electrical malfunction. The roof, which had caved in, left their home exposed to the elements. Most of the family’s cherished possessions, including their clothes, were lost.

The Soweto community was quick to help, responding with money, food, clothes, and other essentials. Since the family could use only three rooms of the house, the neighbors also donated a tent.

Mountaineers Rise to the Occasion

In addition to the roof, which needed to be replaced immediately to save the rest of the house, their kitchen was totally gutted in the blaze. Unable to fund these repairs with her own resources, Malefetse soon learned of an alternative.

“Itsing encouraged me to apply to the Richard Reese Employee Fund,” says Malefetse, referring to Itsing Meeko, HR Generalist at Midrand. The fund is a 501c3 charitable organization, founded in 2005 in response to Hurricane Katrina that devastated the U.S. Gulf Coast, especially New Orleans. In the 16 years since, it’s been providing short-term support for employees who've experienced catastrophic events, including natural disasters, accidents, and other calamities.

Jennifer Grimaudo is Iron Mountain's Director of Corporate Responsibility and a member of the Richard Reese Employee Relief Fund board. She oversees the administration of the Fund and understands how critical it is to provide an efficient and easy-to-navigate application process for employees.

“Applicants need only show proof of a qualifying event and financial hardship, as well as a list of their immediate needs,” she explains. “Upon approval, claim distributions are typically dispersed within days.”

“The process was very easy. We took photos and filled out forms,” says Malefetse, who was assisted by Meeko. “I also had to submit an estimate for the roof replacement and a police report confirming the fire,” explains Malefetse. Approval came in two days, and she received the funds soon after.

Once Malefetse received the grant, she set out to get the roof rebuilt as soon as possible. “This helped so much because we needed to protect the house from water damage,” she explains. Due to construction delays, the roof was completed in September. The family is back in the house, though some remaining interior work remains.

In his role as an HR Specialist, Meeko is impressed with the company’s responsiveness to and care for employees: “It’s not everywhere that an employer takes the time and care to create this type of support. I wish that more people knew about this program and how it can help members of the Iron Mountain family.”

A Family that’s Always there to Help

Malefetse’s crisis occurred as the Richard Reese Employee Fund was being put to the test. It experienced a surge in applications due to the COVID pandemic and Hurricane Ida. In a typical year, according to Grimaudo, it might provide support for 60 to 80 employees. “However, during Covid, we had more applications and created ways to streamline approvals,” she explains. “We thought about how people were going to need us, and how rapidly we’d need to respond,” she adds.

“Makgadi is an employee who came to us after a devastating event, and without the help of other Mountaineers,” says Grimaudo, “her family would have likely had to rely on the tent for shelter for an extended period of time. There was not a reasonable path forward without the fund.”

“We’re a large company,” says Grimaudo, “but we’re also a global family. And it’s employee donations that have made it all possible. A large number of our donations come from front-line employees making payroll contributions. For some that’s a dollar or five dollars a paycheck, which all adds up. It’s pretty inspiring to know that they are donating to support colleagues around the globe, like Makgadi, who they have never met but feel connected to.”

“I’m grateful for what the fund did to help me and my family,” says Malefetse. “It was there when it mattered the most.”