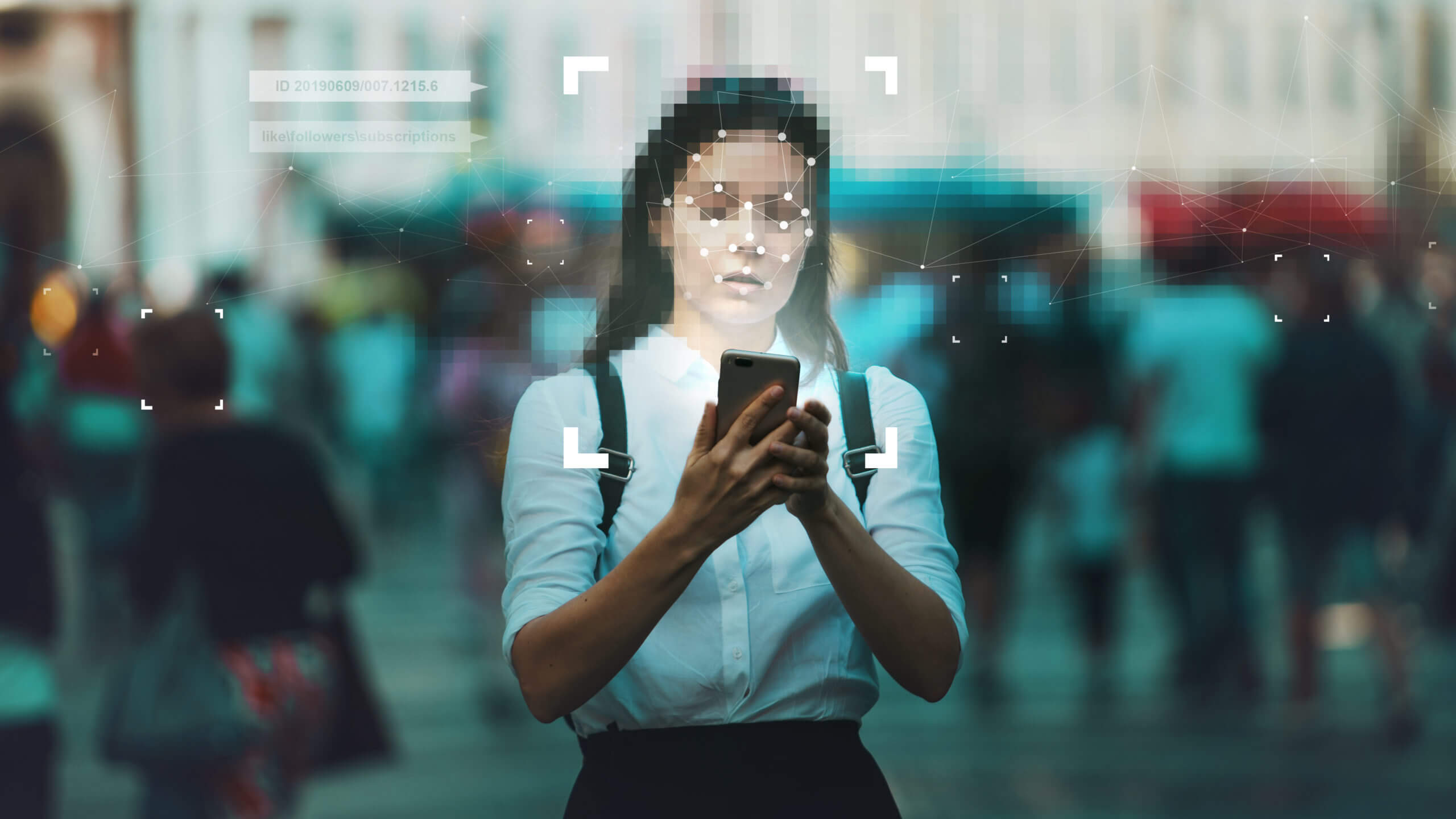 Still unconvinced that good data privacy practices also make good business sense? A recent survey showed that U.S. consumers are willing to demonstrate their concern about consumer privacy with their wallets: 93% of respondents reported being willing to switch to a company that prioritizes data privacy, according to a survey by Transcend. In addition, 91% of respondents said they prefer to buy from companies that always provide them with access to their data.

An even higher percentage — 98% — of the more than 1,000 respondents considered data privacy to be important, and 94% thought data privacy will be even more critical five years from now.

Consumers also expressed an interest in data privacy rights: 97% of respondents indicated that they have a right to access their personal data and 88% reported that they believe they own any personal data they provide to a company.

Customers are not pleased with the status quo. The survey found that 88% of respondents felt frustrated because they do not have control over their personal data and they would like the process of retrieving it from an organization to be easier.

The survey showed that respondents consider companies that do provide consumers with instant access to their personal data to be trustworthy, transparent and helpful. Of those who reported obtaining their personal data from a company, 70% said that doing so made them like that company more.

On the flip side, 59% of respondents deemed companies that do not provide customers with immediate access to their personal information to be untrustworthy, and 44% consider such companies to be unethical. Almost one-fifth of respondents (16%) considered such organizations to be lazy.

Consumers seem frustrated by their efforts to learn about their private data from a company: 73% of those who had tried called the process outdated, 38% indicated it was time-consuming, and 30% found it to be confusing. Overall, 94% of respondents want a better experience in retrieving their personal data.

Organizations can foster better customer relations by being more forthcoming about the private information they collect, explaining what they do with it and how a consumer might access and correct that information — as well as how they may opt out from data being collected or preserved (referred to as the right to be forgotten or the right to erasure). The European Union, with its General Data Protection Regulation, or GDPR, has directed companies to do this by law, but, in the United States, legal requirements regulating data privacy and transparency are relatively sparse. The California Consumer Privacy Act (CCPA) has been a trailblazer in this area; however, lacking a national or cohesive effort by all 50 states, consumers in the United States have largely had to fend for themselves.

Business leaders increasingly recognize the importance of data privacy to consumers. The Business Roundtable — an association of chief executive officers of major companies in the United States — called for a national privacy law to be established in its innovation agenda for 2020. Companies such as Apple and Fitbit have garnered positive media attention for their efforts on consumer privacy.

With world circumstances compelling more consumers to make purchases online, businesses can expect the number of “privacy actives” — individuals concerned about data privacy who are willing to switch companies over data privacy policies — to increase. It makes good business sense to develop consumer-friendly data privacy practices that will attract and keep customers. Ease the way by making the process of requesting information about personal data an uncomplicated one.