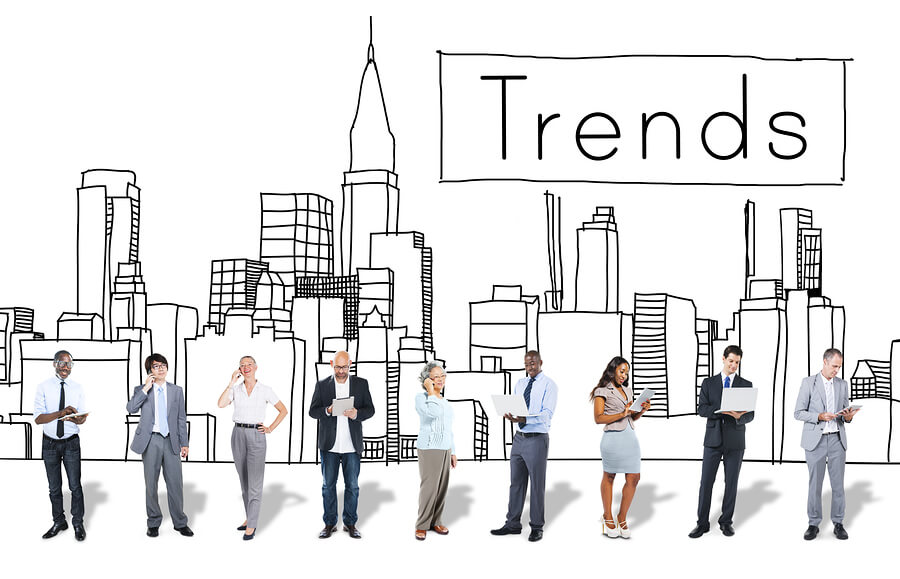 What really happens in a Technology Escrow Release?

Technology escrow is one of those things that you hope you’ll never have to use, but you are certainly glad for the protection in case something happens.

In the event of an unforeseen circumstance where your software vendor goes bust or is no longer able to provide support or maintenance, establishing an Iron Mountain escrow account gives you the ability to gain access to the source code and other proprietary information you need to have options. Your options could include maintaining your software or technology yourself or hiring someone to do that. Remarkably, more than half of the companies we talked to that recently experienced an escrow release hired former programmers from their defunct software vendor to maintain the product.

Here’s how it works. When a software escrow contract is established, the source code for that software is placed within a secure escrow account held by Iron Mountain. If the developer is not able to support its product at some point in the future, the user who has licensed that software contacts us to request a release. We then contact the developer, and if the release conditions are satisfied, the source code is released to the user so that they have the ability to maintain the software. It’s nice to have options at that point, especially if the code is critical to your business operations.

What are some of the reasons source code is released?

Many people think of bankruptcy as the primary reason that an escrow release would be used. However, bankruptcy is a formal and costly way of going out of business. Often, companies just shut their doors – lawyers call that “cessation of business in an ordinary course.” Or, they may stop supporting their product for a number of reasons, including a merger, acquisition, strategic partnership, or transitioning to a newer underlying technology. As we interview our customers, we’re seeing that the reasons they’ve requested an escrow release vary widely – but the constant is that the escrow option was there when they needed it.

We’ve noticed a number of trends looking back on the statistical data about the number of escrow releases and release conditions.

First, the number of releases has increased dramatically. Looking at our 1990s data as compared to our most recent data, there are 3.6 times more releases per year now that there were in the ’90s. What does that mean? We think that both software developers and licensees are wising up and seeing the value of putting escrow agreements in place to protect their software or other technology. Let’s face it, technology is more prevalent today, and important in the way it enables business to compete and succeed. With more escrow agreements overall, there will naturally be more releases.

Second, surprisingly, there has been a shift in release triggers – or the reason why the source code was released.

Historically speaking, most release triggers were for “support and maintenance” reasons. This made perfect sense because software developers often show signs of failing to support their products before closing their doors. The other theorem is that most small software companies close their doors before they file for bankruptcy, because it is expensive, risky, time-consuming, and complex – hence they cease to do business in an ordinary course. Our release data from the 1990s shows a breakdown of the top release conditions like this:

In the 80’s, 90’s and early 00’s we saw support and bankruptcy flow and ebb tied to how the economic climate exerted pressure on companies’ failure rate. No surprise there, but what is happening now? In the last five years, “joint instructions” is the top reason software licensees are requesting an escrow release, as shown in the data below. The support trigger is now trailing in fifth place.

Does this mean today’s millennial software developers developing a conscious and being socially and morally right (instead of solving things via a lawsuit)? I wish our customer intelligence was deep enough to uncover the age of the company’s CEO … but we do track the “age” of the software companies from an incorporation date. We also noticed a trend toward “request withdrawn” triggers – indicating that the software developer and their customer worked things out amicably, without the need for a formal escrow release. This is the real power of escrow, not getting a release but having the LEVERAGE to be able to move to the front of the line when resources at the developer’s shop become scarce.

Other possibilities for these trends could an effect of the shift from traditional on-premises software to cloud implementations, which change the delivery or deployment of software. Or, perhaps is it just a fad and we will see the return of “support” releases again soon … We’d like to hear your opinion – feel free to send me a note at escrow@ironmountain.com or comment on this post to let us know what you think.

Tips for making Technology Escrow work for You

We still see some common mistakes being made when companies implement technology escrow. From working closely with thousands of customers, we have some tips to share:

Ultimately, technology escrow is about building trust between developers and users of technology – Iron Mountain is there to facilitate the process. Because when you finally need escrow, you want to make sure it works the way it was intended.